At Auberge the Castille, Prime Minister Robert Abela met with the Diplomatic Corps for the exchange of new year greetings. During this customary event which takes place at the beginning of a new year, Prime Minister Robert Abela addressed ambassadors accredited to Malta and emphasised that the international community must be bold and stand ready to show its concern when international peace is threatened.

The Prime Minister commented, “It is this spirit that we take with us as we start our term as an elected member of the United Nations Security Council”. He added that this is Malta’s opportunity to contribute to the safeguarding of the UN charter built particularly on the principles and values of peace. In the context of the war in Ukraine, Dr Abela remarked that as a neutral country, Malta’s aim is to work towards peace. The Prime Minister also highlighted the European Union’s unity in showing solidarity with the people of Ukraine, together with the unwavering support for Ukraine’s territorial integrity and sovereignty.

Dr Abela also outlined that climate change will be a key priority for Malta during its tenure on the United Nations Security Council, and said that the Islands for Islands initiative, which he launched at COP26 in Glasgow, was created to serve as a platform for small island economies to share their realities and best practice in terms of sustainable development. The Prime Minister said that Malta has one of the most vibrant economies in the European Union, registering among the highest economic growth, lowest unemployment, and lowest inflation rates. This is a result of government policies aimed at investing in the people, including the government’s decisive action to shoulder the burden of energy price hikes.

The Prime Minister referred to the trade mission to Ghana taking place next week and highlighted that the Ministry for Foreign and European Affairs is now also responsible for trade, as commercial diplomacy is crucial to explore and create new opportunities. The Prime Minister also outlined how trade is a key priority at an EU level, with Free-Trade Agreements (FTAs) with New Zealand and Australia, whilst an ambitious FTA with India would have significant potential for further commercial links with the European continent.

The Prime Minister discussed Malta’s efforts to enhance its diplomatic presence overseas by opening an embassy in Brazil’s capital, Brasilia, and by strengthening Malta’s consular network with the opening of more Consulates in strategic cities namely Casablanca, Accra, and Doha. He added that the Mediterranean remains an important region, particularly in terms of cooperation between Mediterranean and EU states, and Malta will be hosting the MED9 meeting for leaders of Mediterranean EU member states meeting later this year.

The Prime Minister said he looks forward to further collaboration and reiterated that Malta will remain an honest and reliable partner in seeking peace, security and prosperity. 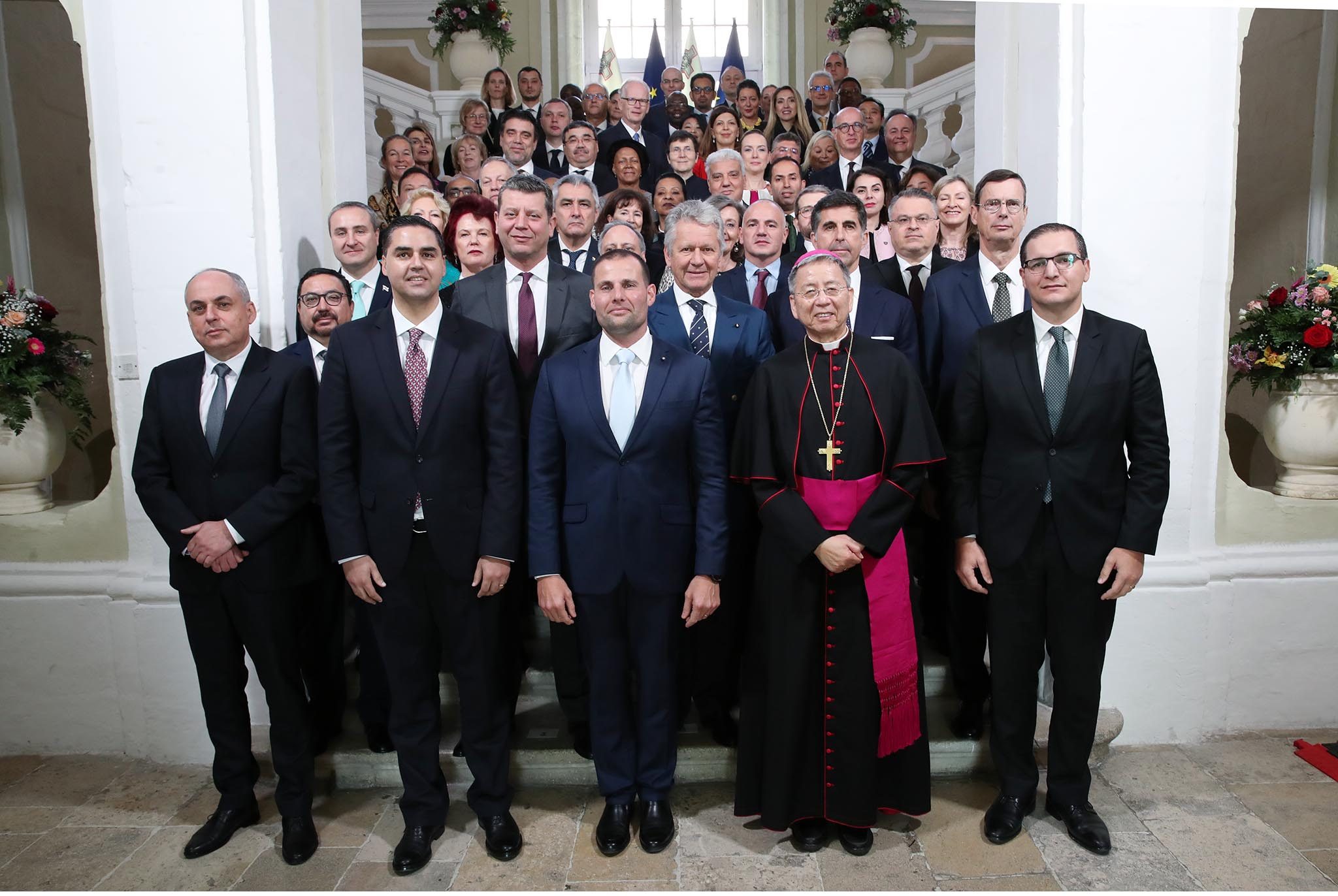 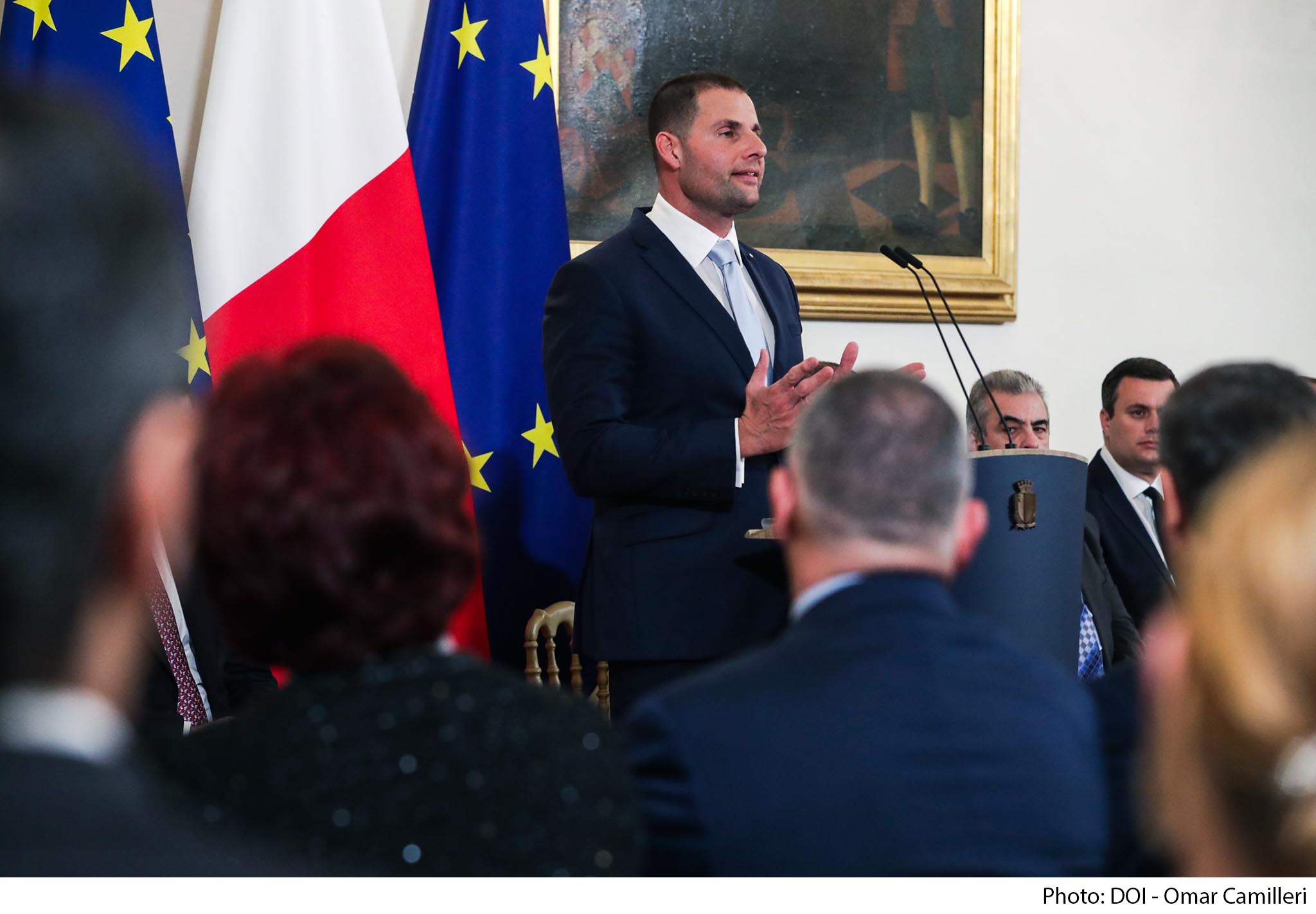