Prime Minister Robert Abela visited two iGaming companies which have been investing in Malta for at least eight years. During the two separate visits, the Prime Minister highlighted the significance of the iGaming industry and its innovation in Malta.

When visiting the premises of the company Flutter in Spinola Park, the Prime Minister was pleased to note that the company employs around nine hundred members of staff, including Maltese nationals. He also noted that Flutter contributes to the Maltese economy and expanded its operations in Malta. Flutter is an international business that has a number of subsidiary companies under its wing, including PaddyPower and Betfair. The Chief Operations Officer of PaddyPower and Betfair Jeff Power remarked on the quality found in the Maltese employment sector. Jeff Power explained a number of different initiatives undertaken by Flutter in the Maltese community, such as voluntary work done by its employees and the promotion of equality and diversity in the workplace.

The Prime Minister also paid a visit to Evolution, a company based in Mrieħel. The Prime Minister said that the Government wants to continue creating more high-quality jobs in Malta. Over the past four years, Evolution tripled its staff complement and now employs one thousand and three hundred personnel, with a third of these being Maltese nationals. The company, which provides online casino products, has offices in over forty different places around the globe. The CEO of Evolution Global Martin Carlesund explained the technology involved in creating the products to the Prime Minister and said the company is committed to ensuring it provides high-quality products to its clients. Martin Carlesund commented that Malta is an excellent location for business.

During the two visits, Prime Minister Robert Abela remarked on the companies’ positive outlook. He said that the industry is expanding even further as a result of the trust that international companies are placing in Malta through investment and growth. The Prime Minister added that the trust shown in Malta will continue to be a driving force for incentives in economic growth while the country remains a serious jurisdiction with an effective regulatory framework.

Minister for the Economy, European Funds and Lands Silvio Schembri accompanied the Prime Minister during the two visits. 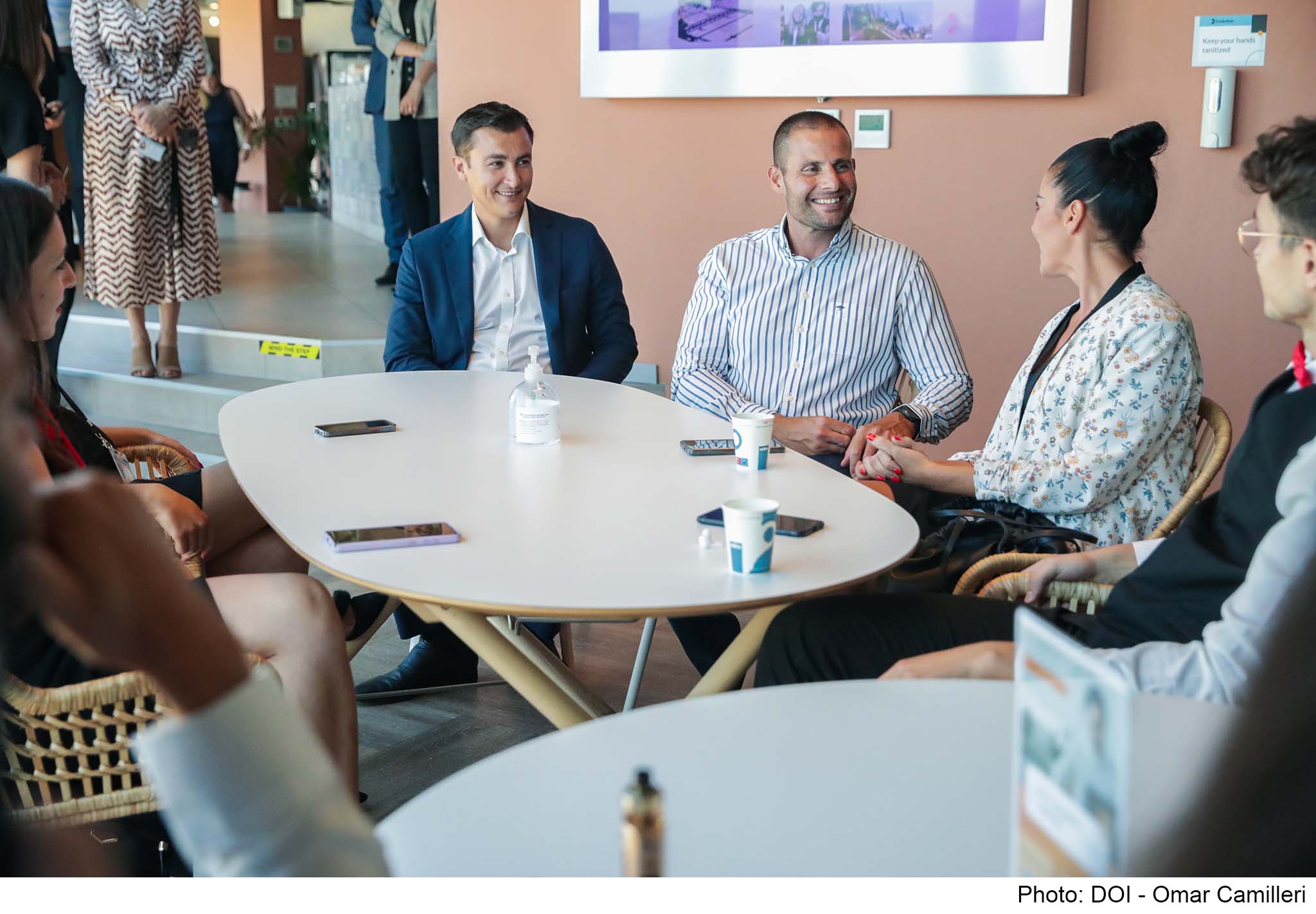