In the margins of the United Nations General Assembly, Prime Minister Robert Abela held a bilateral meeting with President of the Libyan Presidential Council Mohamed Menfi.

Prime Minister Abela ascertained President Menfi that Malta will also continue to push for Libya to remain high on the EU’s agenda, a point which will surely be reinforced in view of the current geopolitical climate.

Discussions also focused on other possible areas of collaboration, including health, trade, education and energy.

The Prime Minister assured President Menfi that Malta is committed to retaining a strong relationship with Libya and the Libyan people.

The Prime Minister signed an agreement with the Prime Minister of Antigua and Barbuda Gaston Browne which will see Malta providing assistance in kind and overseas development assistance through advisory in water management. The Maltese Energy and Water Agency will, through its consultancy work, help the country conserve and preserve its water supply for the years to come.

This agreement is part of the Islands for Islands initiative which Prime Minister Abela first made reference to at COP26 in Glasgow last year. The initiative is a call to action for the sharing of ideas and best practices to decarbonise economies within the context of the Small Island Developing States Alliance.

In his address to the United Nations General Assembly, Prime Minister Abela highlighted how Malta is helping other small island states in the field of water management – a challenge for many countries and one of the issues our generation will face.​ 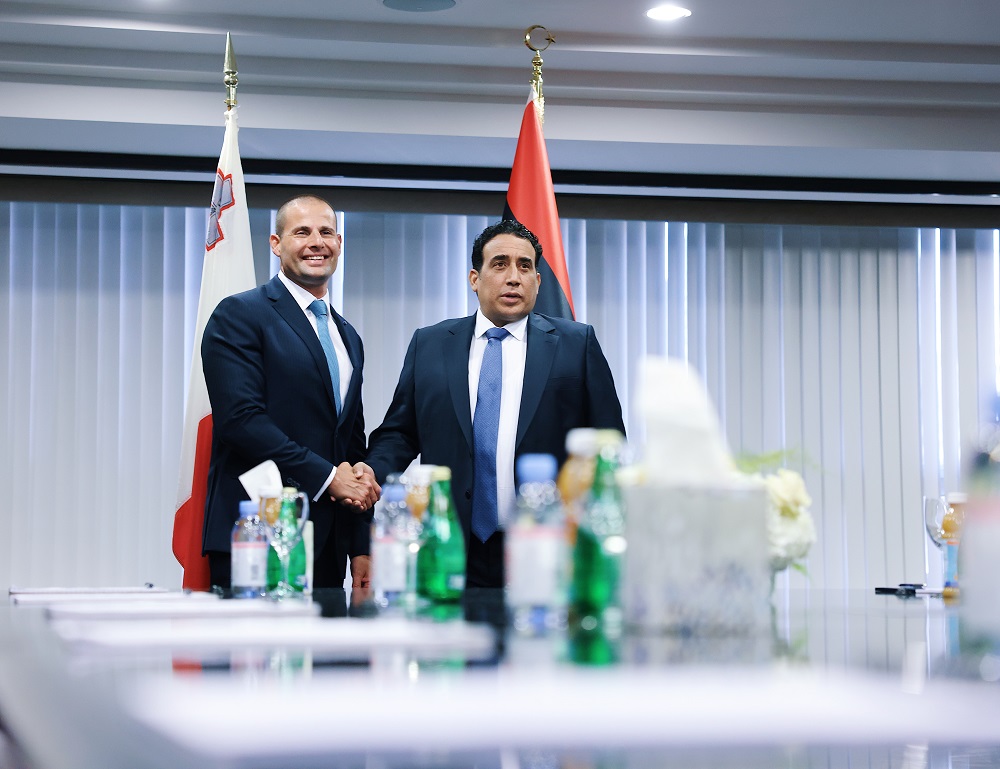 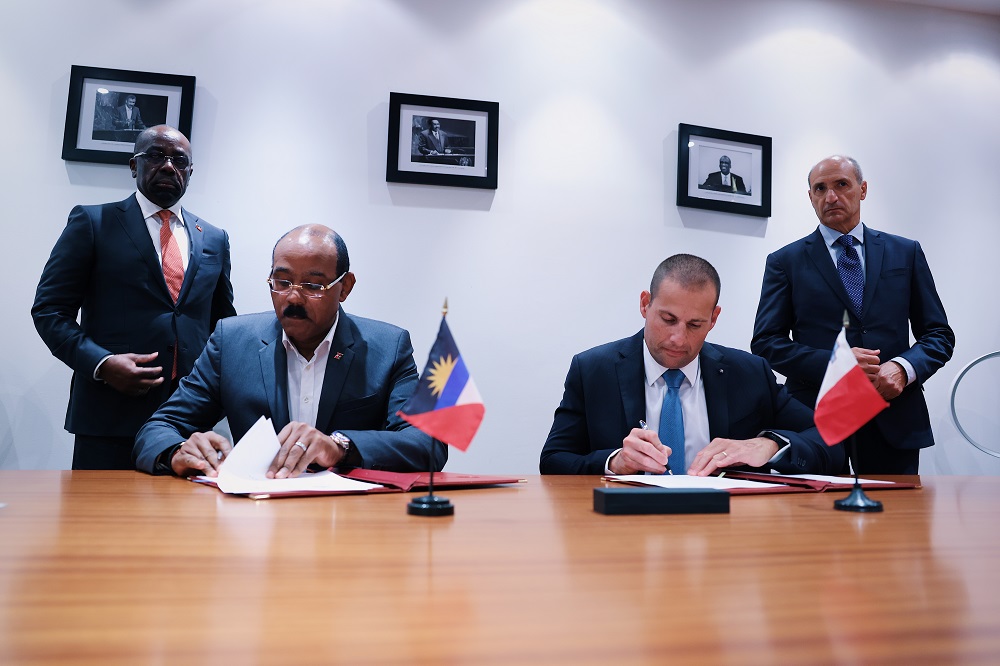