Prime Minister Abela said that Malta’s aspiration to serve on the Security Council stems from its willingness to meaningfully contribute to maintaining international peace and security. The principles and priorities that underpin Malta’s foreign policy and our country’s Security Council priorities based on the three pillars of security, sustainability, and solidarity, strongly resonate with the international community and the Secretary General’s OCA (Our Common Agenda).

Food security, poverty, literacy, the war in Ukraine, climate and oceans, energy prices, and the situation in Libya, together with world peace and security, are the thematic issues at the heart of Malta’s shared interests with the United Nations and the international community.

During the meeting, Prime Minister Abela and Secretary-General Guterres addressed the interlinkages between climate and security. They discussed how climate extremities are adding a strain on access to food and water and the management of natural resources, thus exacerbating the potential for conflict.

The situation in Libya was also addressed, and the Prime Minister reiterated that the international community’s attention towards Libya is crucial to ensure a Libyan-led and owned process. He also welcomed the appointment of Abdoulaye Bathily as the Secretary General’s Special Representative for Libya and Head of the United Nations Support Mission in Libya.

On the UN reform, Prime Minister Abela stated that Malta supports the work being carried out by the Office of the Secretary-General to reform the United Nations. Malta agrees that the UN needs to evolve and adapt continuously to remain effective and responsive to new challenges.​ 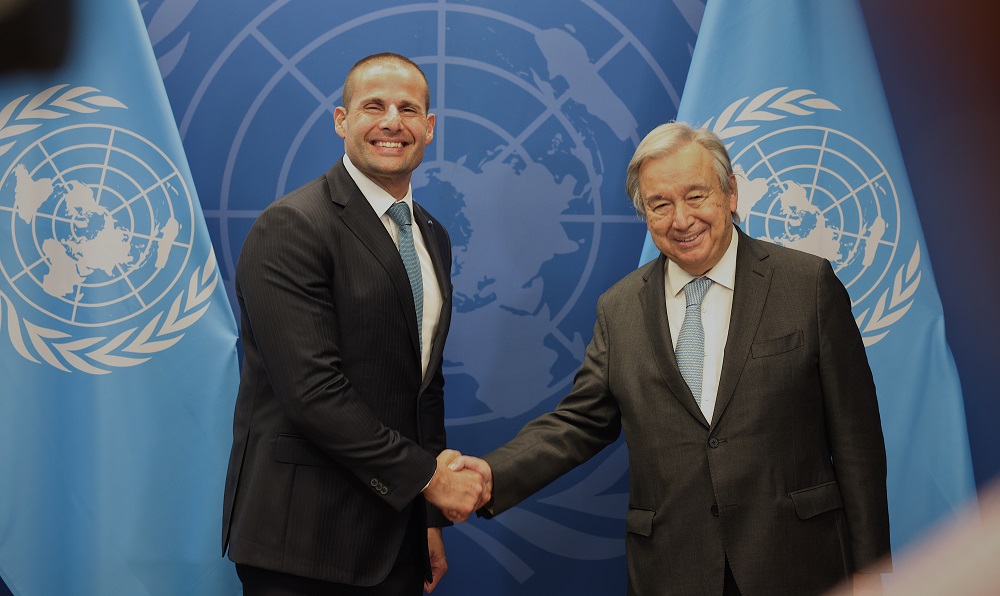