Prime Minister Robert Abela reiterated the Maltese government’s commitment to a green and sustainable maritime sector. The Prime Minister was addressing the opening of the new premises of the ‘Regional Marine Pollution Emergency Response Centre’ (REMPEC). This centre is managed by the International Maritime Organisation (IMO), a specialised agency of the United Nations. It was the former Prime Minister of Malta, Dom Mintoff, who back in the 1970s sought to host REMPEC offices in Malta.

Secretary General of the IMO Kitack Lim was present for the event. During his address, the Prime Minister outlined the value that the maritime industry generates to our economy, 14% of our Gross Domestic Product. He added that the industry must not prioritise solely its commercial objectives, but must also safeguard the marine environment as the sea is vital for the very survival of the human and other species on land, together with marine life. The Prime Minister reiterated that the health of our seas is a key priority for the government, drawing from our country’s marine legacy and ahead of Malta taking its seat at the United Nations Security Council in January 2023. Prime Minister Abela praised the work carried out by REMPEC in the past 45 years, which includes providing valuable assistance to littoral states in the Mediterranean and playing a key role in the prevention of pollution in the Mediterranean, together with the preparedness and response to marine pollution incidents. “The Government of Malta will continue providing REMPEC with its unwavering support for the benefit of the Mediterranean Sea and its littoral states,” the Prime Minister added.

Secretary General of the IMO Kitack Lim addressed the press conference and said that REMPEC is starting a new chapter in its new premises in Sa Maison, Floriana. Lim thanked Malta for its support and said that the success of REMPEC is a result of the strong collaboration between the IMO, the Environmental Programme of the United Nations, and the Government of Malta. Ian Borg, Minister for Foreign and European Affairs and Trade, and Aaron Farrugia, Minister for Transport, Infrastructure and Capital Projects were also present at the inauguration.

A bilateral meeting was held between Prime Minister Robert Abela and IMO Secretary General Kitack Lim at Auberge de Castille in Valletta before the inauguration. The two sides discussed mutual priorities including the aim to reduce greenhouse gas emissions and migration by sea. The Prime Minister said that Malta believes IMO has the duty to raise the issue of migration in other UN bodies.​ 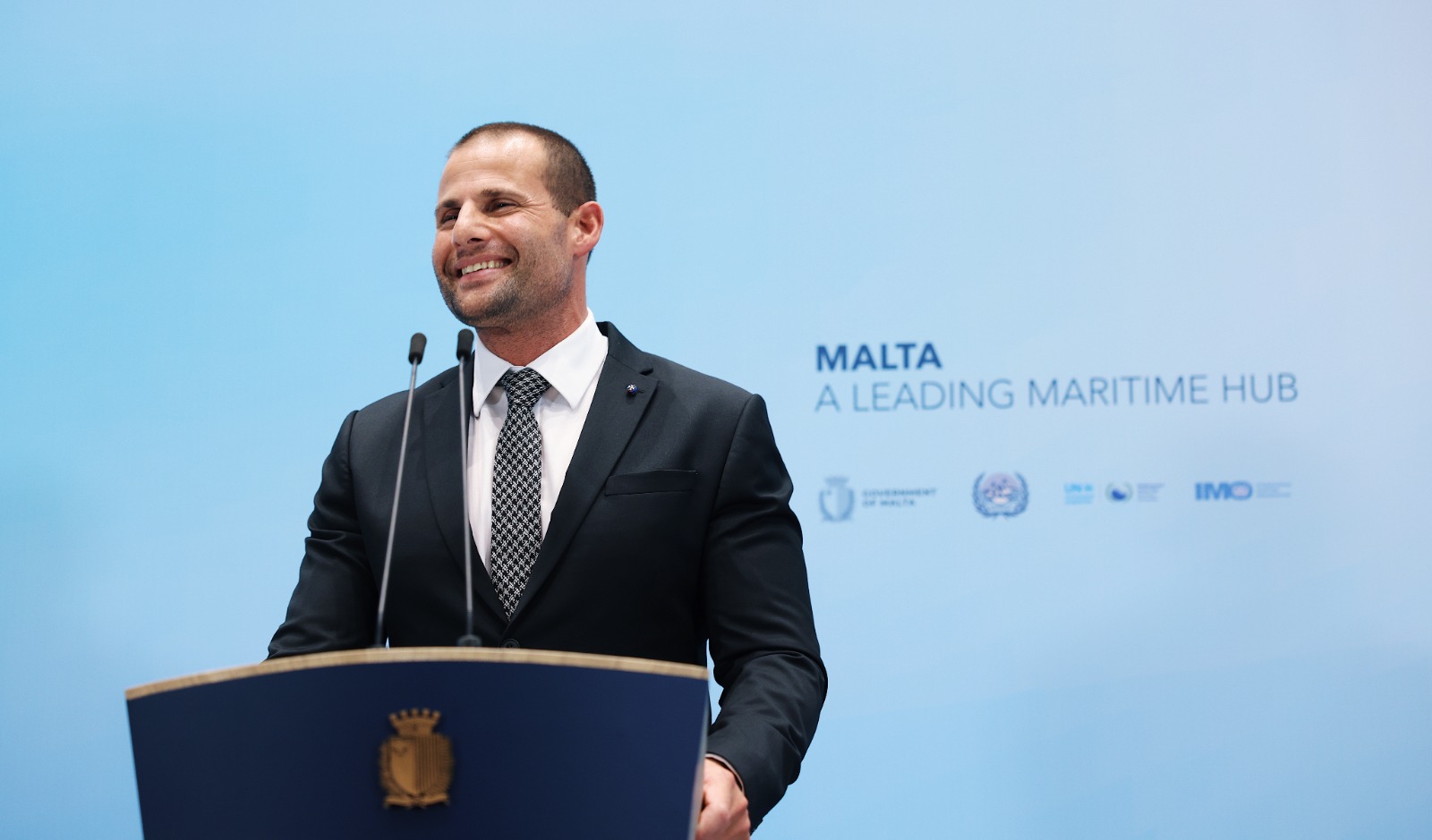 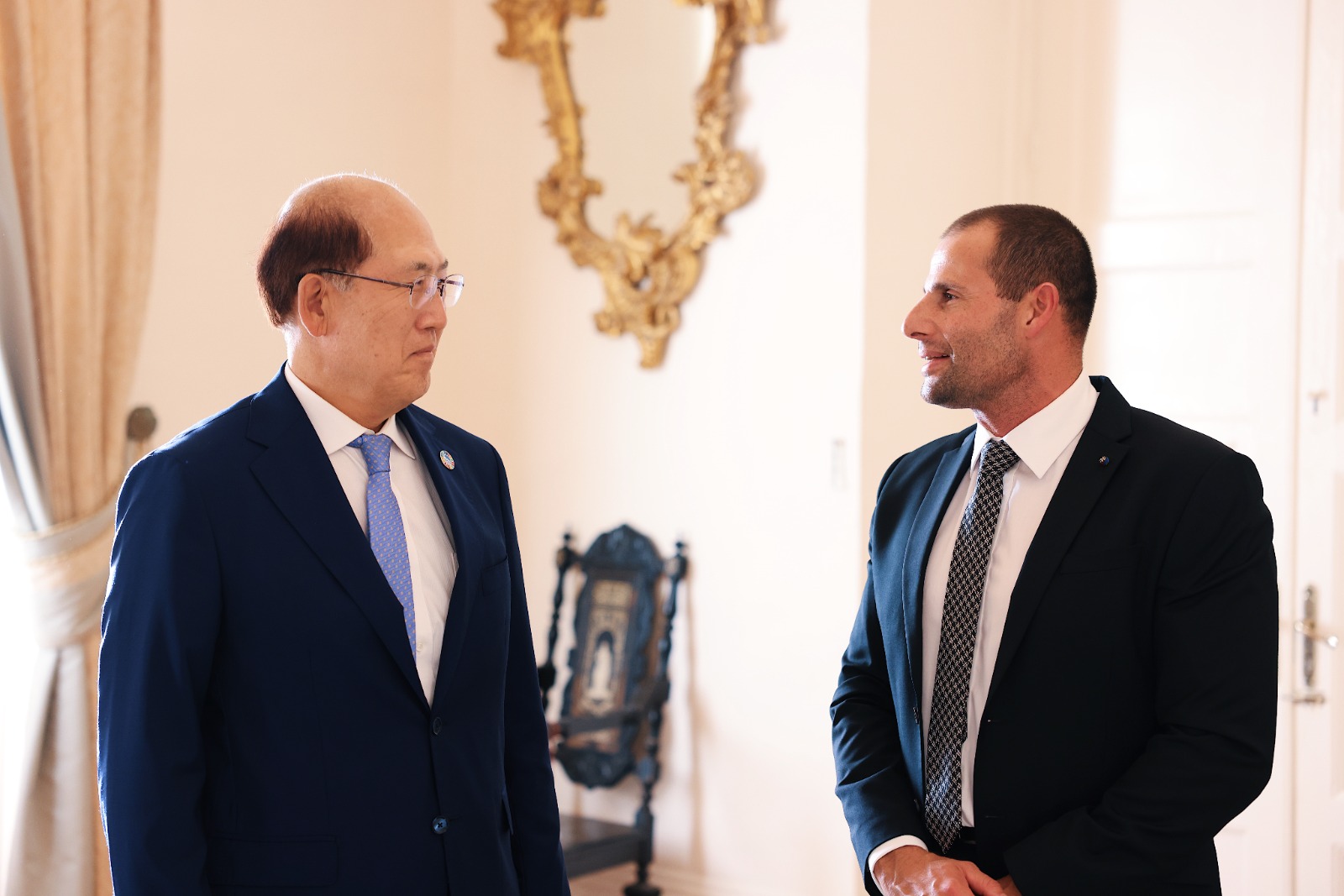