"“The stability we offer will lead us not just to be attractive to investors, but to remain attractive” – Prime Minister Robert Abela at the Ernst & Young conference

“When addressing the opening of this year’s edition of the Ernst & Young Conference ‘Malta Future Realised’, Prime Minister Robert Abela said that Malta’s economic success is the result of the stability that the government has been offering to create a new prosperity for businesses and families. When referring to the results of the survey which were presented during the conference and showcased a rise in the interest shown by foreign investors, the Prime Minister said, “We want to ensure not only that we remain attractive to investors, but also that we keep attracting foreign direct investment.”

Dr Abela said that the survey carried out by EY is a key source of information for government policymakers working on stimulating economic growth and EY survey confirms trends that are backed by official statistics. According to the EY survey, the ratio of foreign investors that see themselves in Malta within ten years, is seven times more than those who do not see themselves in Malta within the same period. This demonstrates an increase from last year’s study, which stood at 5:1. Another key finding is that those who wish to expand their operation in Malta totalled to a half of those who participated in the survey, whereas last year a third of the respondents showed interest in expanding their operation in Malta.

Prime Minister Robert Abela added that over a period of twelve months, foreign direct investment in scientific activities, remote gaming and communications amongst others, increased by almost a quarter of a billion euro. “This means that for the first time, the total stock of foreign assets in these digital sectors, has reached a billion euro” the Prime Minister said, as he reiterated the government’s commitment to digitalise the Maltese economy. The Prime Minister added that the pandemic showcased how crucial this transformation is as we work towards achieving our carbon neutrality goals.

The international energy crisis that hit Europe as a result of the war in Ukraine, has shown us how vital it is for our nation to be as self-sufficient as possible in terms of its energy provision. Dr Abela said there is a clear environmental motive for becoming climate neutral, but the economics side of things are just as strong a reason, which is why we must generate more of our energy needs through clean renewable energy.

During his address, the Prime Minister said that despite international uncertainty and crises, including the pandemic, the productive capacity of Malta’s economy was sustained through a strong employment sector. In the light of this, the Prime Minister gave his reassurance that the Maltese government will once again ensure stability by shouldering the shock of international price changes, thus mitigating the impact on businesses and families. Moreover, firms who operate in Malta can rely on the Maltese government’s stance which successfully negotiated a number of derogations that will not negatively impact the productivity.

The Prime Minister ended his address by reiterating that he wants to see Malta’s future as one that is more socially just, more environmentally sustainable, and more dynamic.” 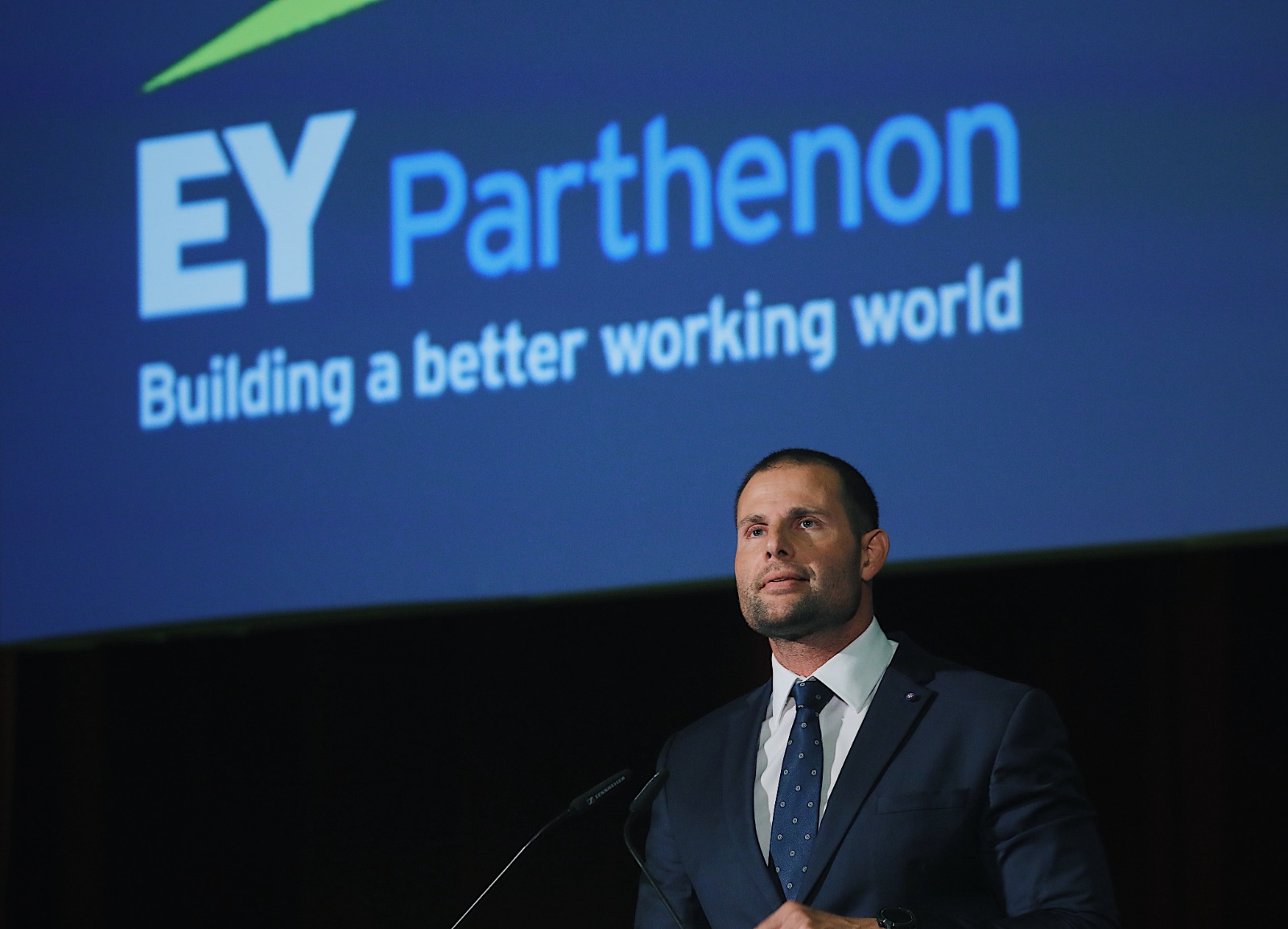