Prime Minister Robert Abela met with a delegation from the European Economic and Social Committee’s (EESC) Employers’ Group at his office in Auberge de Castille. The delegation is visiting Malta to better understand the country’s realities, with a view to have a better understanding of the challenges and opportunities it faces. During the meeting, the Prime Minister addressed key thematic issues of mutual interest including energy, competitiveness, tax policy, and stability and growth.

On energy, the Prime Minister reiterated the importance of protecting businesses and citizens from the impact of the current energy crisis. In this regard, Prime Minister Abela noted that the Maltese government’s commitment to shoulder the consequential impacts of this crisis remains strong and clear, and one of the reasons why the Maltese economy keeps growing steadily. Furthermore, the Government of Malta is prioritising the shift to cleaner energy and acknowledged that the Green Deal and the Fit for 55 Package present us with the long-term tools to increase our energy independence, resilience, and competitiveness.

The Prime Minister said Malta welcomes both the REPowerEU Proposal and the more recent Commission Proposal for a Regulation on accelerating the deployment of renewable energy and added that there must be increased investment in infrastructure that allows all member states to tap into the hydrogen market as well as more electricity connections. The Prime Minister also said he agrees with the EESC that work must be undertaken to ensure EU competitors adhere to the highest environmental and social standards.

As regards competitiveness, Prime Minister Robert Abela said Malta supports initiatives that ensure the single market and EU member states remain competitive internationally. In parallel, innovation and growth must be stimulated further, and the EU’s open strategic autonomy bolstered. During the meeting, EU Tax Policy was discussed, and the Prime Minister Robert Abela said that the Government of Malta supports initiatives on tax transparency measures at EU level, although noting that the treaty is clear on member state competencies as regards fiscal policy. 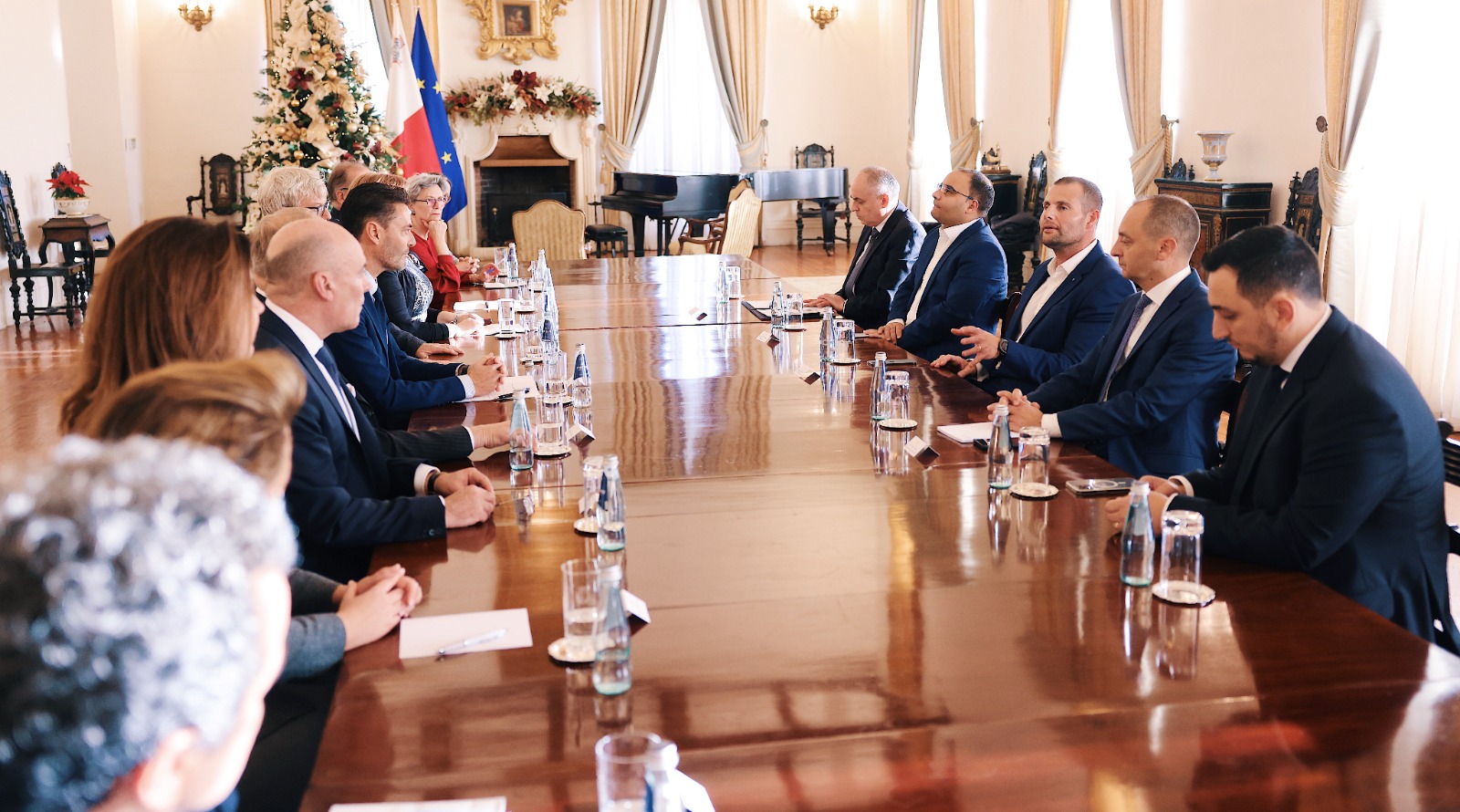